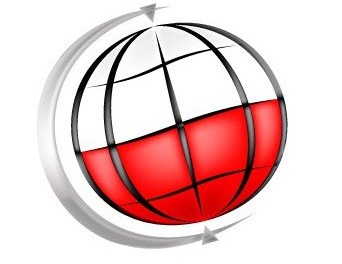 This is my graduation project from Shenkar College of Engineering and Design
A short animated film that tells the (true) story of Wojtek, a bear who got adopted by the Polish soldiers and became an official member of the Polish army during WWII.

*Most of the brushes used in this film were made by Assaf Benharroch:
assafs-patterns.tumblr.com/