‘The first breakthrough in the battle to crack Nazi Germany’s Enigma code was made not in Bletchley Park but in Warsaw. The debt owed by British wartime codebreakers to their Polish colleagues was acknowledged this week at a quiet gathering of spy chiefs.’ 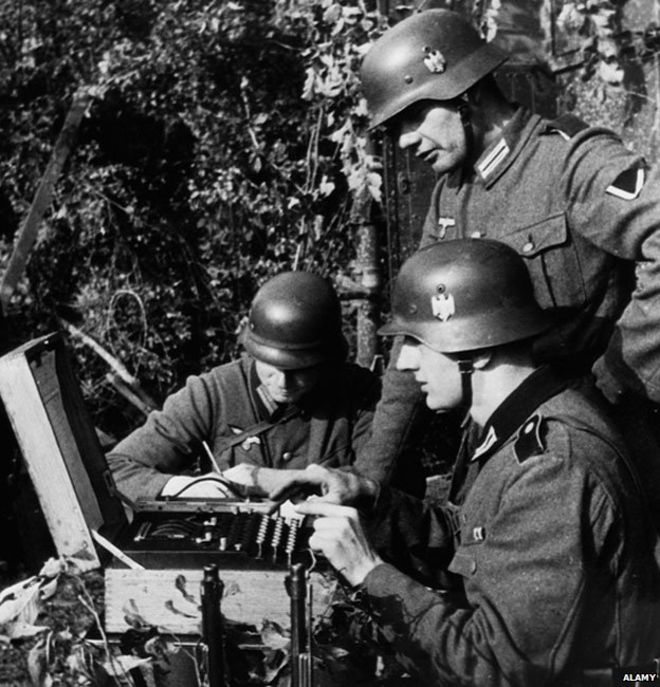